- an initiative that aims to prevent mental illness among young people 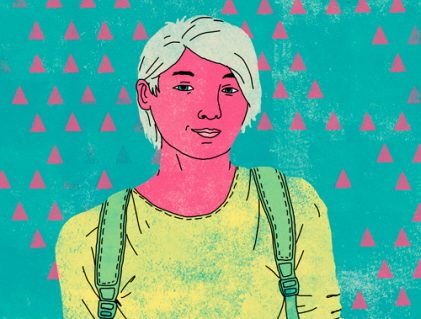 Since 2006, Region Norrbotten has conducted surveys to look at schoolchildren’s health and lifestyle habits in Norrbotten. The results are worrying, not just in Norrbotten but the entire country. They show that girls from year four in the Swedish school system to upper secondary school are feeling worse for each year that passes. And there is a large difference between girls and boys. The number of suicides among young people is also increasing gradually and according to a national report, young transgendered people are particularly vulnerable. The increase in mental illness among young men but also suicide occur mainly among those who have never been in contact with healthcare services.

SAM wants to ensure that every young person, regardless of circumstances, is seen as valuable.