The counselling centre for young people is tasked with matters that concern teenagers’ sexual and reproductive health and rights, as well as their mental health. It is a complement to the sexual education in school.

Counselling youth centres faced a new challenge when a large wave of immigrants arrived in Sweden in 2015–2016, since newly arrived young people often do not have basic knowledge about their own body and bodily functions. Some would, for example, ask: ‘What is sex?’, ‘What is menstruation?’ At the same time, we received feedback about interpreters not translating what the staff was saying. For example, an interpreter could translate ‘intercourse’ with ‘being together’. Sometimes, there would be no interpreters available, which meant that it would be much more difficult to get the information across at all. Counselling centres for young people also received a lot of questions from newly arrived teenagers regarding the Swedish legal system; questions about whether the law of society is God’s law, or whether Sweden is a secular country where we live as individualists. Understanding the norms of these young people and their background is crucial to whether we will be able to engage with them in a way that will lead to them opening up to our Swedish values.

The consequences of not knowing how your body works, how Swedish legislation works or what rights you have in Sweden could be disastrous and traumatic to teenagers and young adults. The counselling centre therefore experienced a great need to find a way to reach these young people to spread knowledge.

The aim was to create illustrations to support staff at youth counselling centres when they meet with young people who have recently arrived in Sweden to inform them about the services they offer. An important part of the project was to have an overall equality perspective regarding gender, sexual orientation and ethnicity. The purpose of the images was to create a better understanding of an important and sensitive subject, provide support for the staff in presentation contexts and offer an account of basic sexual knowledge that is as broad, objective and correct as possible.

The result is a flexible material bank where staff can put together their own PowerPoint presentation suited to different situations; group conversations and individual conversations, single meetings and series of several meetings. The idea behind the material is that it will help staff at the counselling centre when they meet with newly arrived young people. It is a visual support that will assist staff and young people who do not speak the same language, and when the interpreter does not make the correct translation. The visual material offers space to start at a basic level and then move the conversation to a higher level. The material is seen as a living document where changes can be made according to the needs that arise.

Example from the material. The illustrations were created by Sofie Gillstedt.

Illustrations to support staff at youth counselling centres when they meet with young people who have recently arrived in Sweden. The material has been developed following conversations with both Swedish and newly arrived young people. 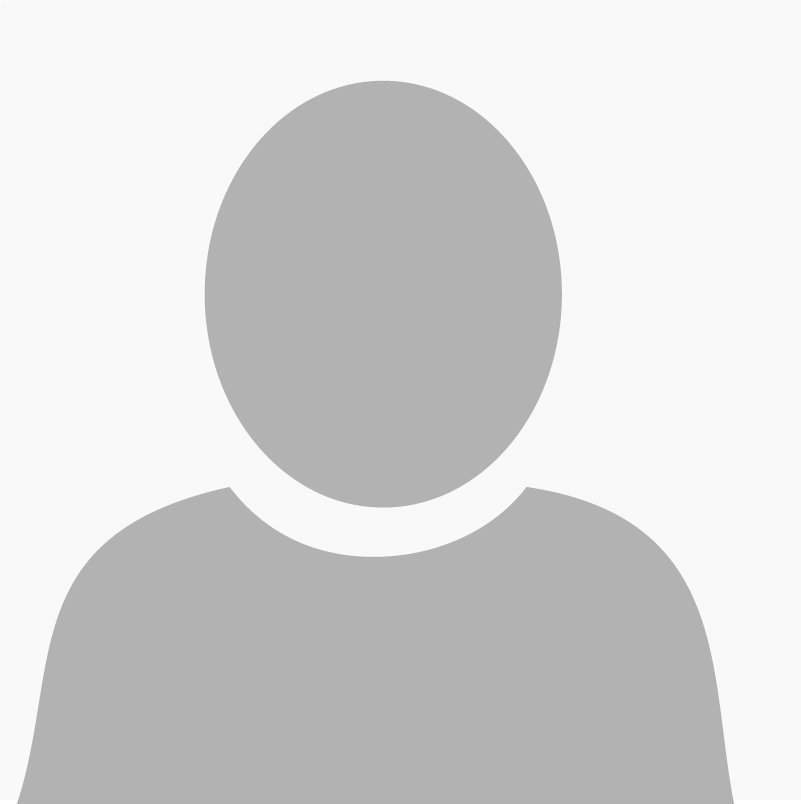